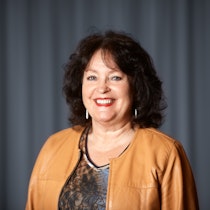 Barbro Marklund is Professor of Singing at The Norwegian Academy of Music in Oslo, Norway. She also teaches students at the opera academies in Oslo and in Stockholm. Singers travel from all over the world to work with her.

In December 2006, Marklund was appointed Honorary Professor by The Jazeps Vitols Latvian Academy of Music in Riga.

She is asought-after concert singer since 40 years, jury member, examiner, lecturer, chairperson of competitions, guest teacher, and she leads about ten masterclasses per year in different countries.

Marklund has studied singing and interpretation with the following teachers: